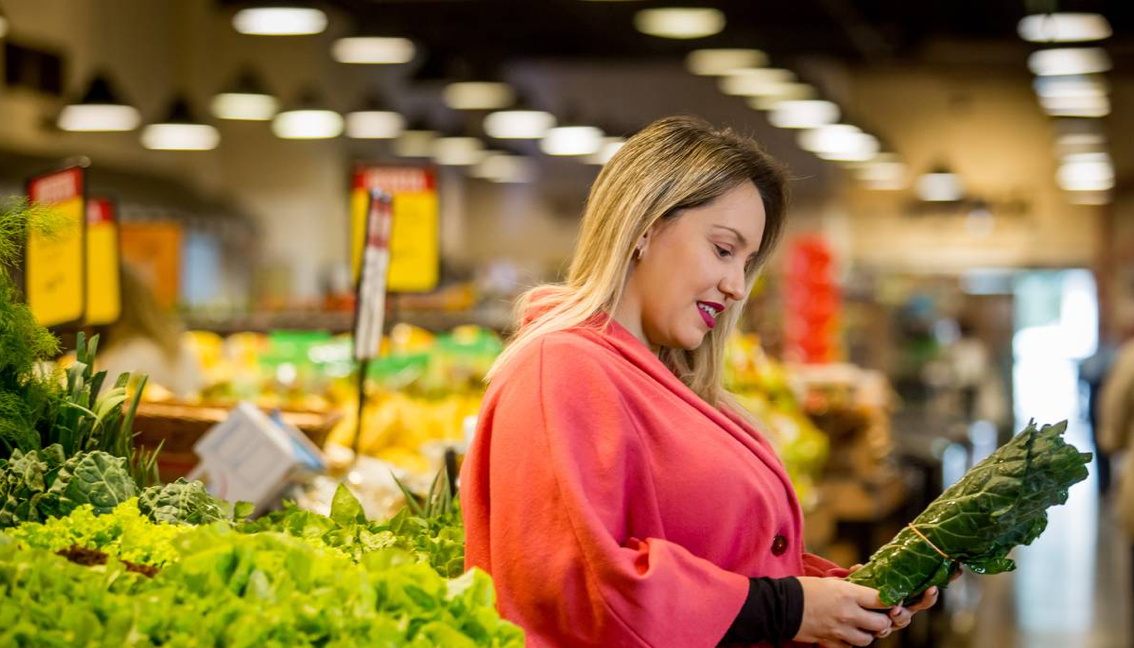 By We-Fi SecretariatJune 14, 2022No Comments

From Brazil to Ecuador’s Amazon, women entrepreneurs are working to boost small-scale and organic farming as fears grow of a global food crisis

RIO DE JANEIRO/BOGOTA, June 14 (Thomson Reuters Foundation) – Brazilians are no strangers to bouts of high inflation, but when grocery shopping became a “painful experience”, Priscilla Veras decided to find out what was happening to prices on the journey from farm to supermarket.

Through her former job at a humanitarian aid nonprofit, Veras got in touch with small-scale farmers across Brazil and elsewhere in Latin America, most of whom blamed middlemen for eating up their modest profits even as consumers paid more.

“And who were the ones suffering most from middlemen? Organic farmers, family farmers,” Veras told the Thomson Reuters Foundation.

She sensed a business opportunity: if she could bypass the intermediaries who bought goods such as potatoes and onions from producers and transported them to stores, she could benefit both farmers and consumers.

Global food prices hit a record high in March as the conflict in Ukraine compounded supply concerns linked to climate worries and the COVID-19 pandemic, according to data from the United Nations’ Food and Agriculture Organization (FAO).

Smallholders are responsible for about a third of global food production, according to the FAO, and they are bearing the brunt of a surge in fertilizer costs as sanctions on leading producers Russia and Belarus cut global supplies.

Helping small-scale growers weather the crisis will be vital to ward off a global food crisis, experts say, with some calling for a major rethink about social inequalities in farming and the sustainability of mineral and chemical-based fertilizers.

In Veras’ case, that means training her network of about 350 family farmers, helping them increase crop production while also using less resources, such as fertilizer and water.

Nutritionist Constance Oderich took a different approach to achieve her aim of boosting farmers’ income in southern Brazil: instead of cutting out middlemen, she formed a startup that bypasses banks and credit card companies.

Papayas, the company she co-founded in 2019, allows customers at the two largest agro-ecological fairs in the southern state of Rio Grande do Sul state to buy produce from organic and small family farms directly, using an app.

Farmers pay less in banking charges and receive payment within a week, but usually on the same day, instead of having to wait a month, and the company built up its customer base by partnering with local firms who provided their staff with in-app food vouchers.

“Nowadays, we are in almost 100% of stalls,” said Oderich, adding that about 600 family farmers in the state participate in the two agro-ecological fairs. “We have more than 4,000 people using our app.”

More recently, they teamed up with authorities in the southeastern state of Minas Gerais. They hope at least 30% of the food purchased by the state’s schools, prisons and hospitals will be bought from family farmers through the app.

A machine for credit cards is seen next to groceries on a stall at Feira Livre market on the streets of Pinheiros neighbourhood in Sao Paulo January 6, 2015. REUTERS/Nacho Doce

Latin America’s vast agroindustrial sector remains male-dominated. According to a 2019 report by the Inter-American Development Bank (IADB), women are co-founders of just 11% of agricultural startups in the region.

For some, like Veras and Oderich, the primary goal is empowering small-scale growers, but an increasing number of women entrepreneurs are turning startups into major players.

In Ecuador’s mountainous Amazon rainforest, offering financial and technical support to family farmers is paying off for Maria Del Carmen Narvaez, who co-founded a plantain business, Agroapoyo, with her brother in 2001.

Their company was bought by U.S.-based Barnana last year and Narvaez now leads Barnana Ecuador, the local branch of Barnana in Ecuador, which supports thousands of indigenous plantain and banana farmers, many of them women.

“It’s a chance to give women some income that goes straight to their kids to help them go to school,” Narvaez said.

Working with more than 1,700 farmers from mainly Kichwa indigenous jungle communities, Narvaez leads initiatives to encourage growers to adopt organic farming methods, which can boost a farmer’s monthly income by up to 200%.

A woman walks next to a relative as she pulls her cart filled with groceries from a feira livre market in the Mooca neighbourhood of Sao Paulo January 26, 2013. Reuters/Nacho Doce

With grants and loans provided by Agroapoyo five years ago, farmer communities have gained organic certification after a 12 to 18-month process costing about $10,000, which is renewed annually.

“When we began to buy from the farmers, we deducted one or two cents on the plantain bought to get back (the loan). That’s not going to generate a big impact on them,” said Narvaez.

“This has worked really well, otherwise communities wouldn’t have been able to do it.”While few agroindustrial entrepreneurs are female, women make up about a quarter of the agricultural labor force in Latin America and about 40% globally.

Yet women farmers often earn less and produce 20% to 30% lower crop yields than men, mainly due to the barriers they face in accessing loans, insurance and quality seeds, as well as a lack of land rights, equipment, storage facilities and training.

Research by the United Nations and the World Bank shows that women-focused initiatives like Barnana Ecuador help reduce rural poverty.

Narvaez said she had seen first-hand how such projects can improve education and health outcomes because women are more likely to spend their earnings on their children and re-investing in their business.

“The impact you have with women is bigger because women spread their income and their knowledge better,” she said.

Also from the series: