Unlocking the potential of women entrepreneurs in developing economies

Solving the access to finance challenge for Nigerian women entrepreneurs

The multiplier effect of investing in women: Introducing We-Fi’s Case for Investing in Women Entrepreneurs

In 2022, We-Fi teamed up with Thomson Reuters Foundation in an effort to highlight and amplify stories of women entrepreneurs in developing countries. 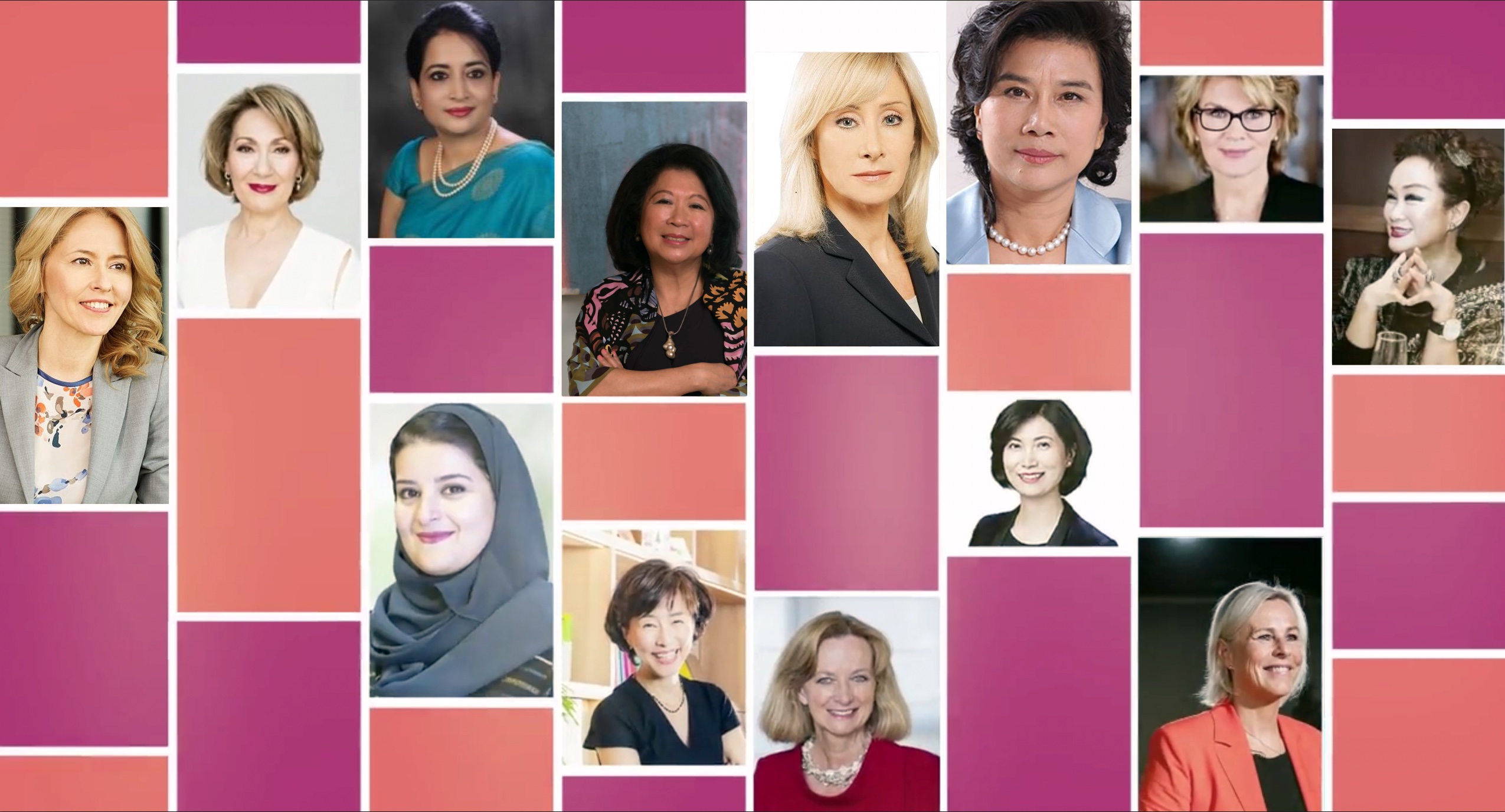 Promoting a Transformative Gender Equality Agenda in Asia and the Pacific 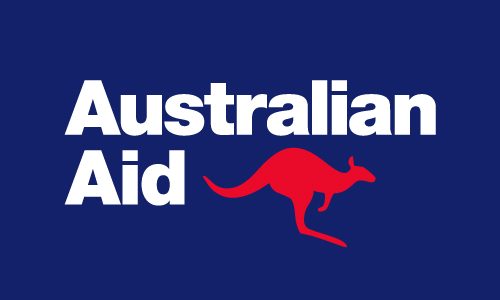 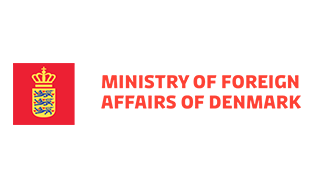 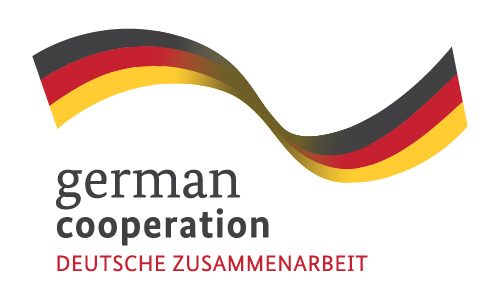 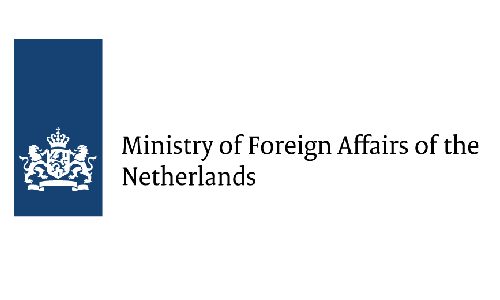 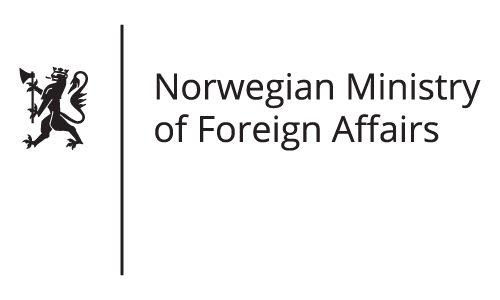 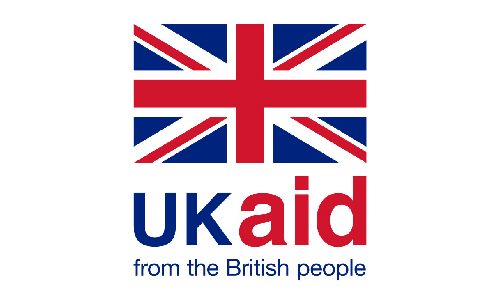 We-Fi is a collaborative partnership among 14 governments, eight multilateral development banks (MDBs), and other public and private sector stakeholders, hosted by the World Bank Group.

The founding financial contributors are: Australia, Canada, China, Denmark, Germany, Japan, the Netherlands, Norway, the Russian Federation, Saudi Arabia, Republic of Korea, the United Arab Emirates, the United Kingdom and the United States. These governments have committed $355 million to date.

At the core of We-Fi’s approach to unlocking finance and growth for WMSEs are its Implementing Partners— multilateral development banks that develop and implement We-Fi projects. They work with government and private sector partners and networks around the world to maximize the impact of We-Fi funding. Implementing Partners help We-Fi achieve global reach, mobilize resources, and build collaborative partnerships to attain scale and systemic impact for women across the entrepreneurial ecosystem, including in the most challenging environments. 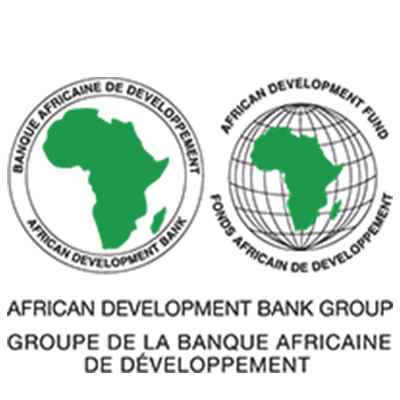 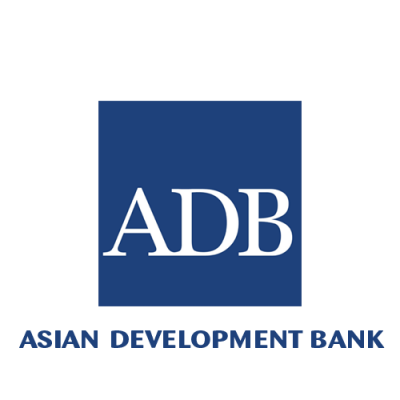 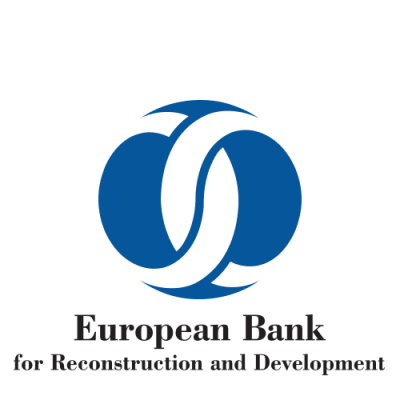 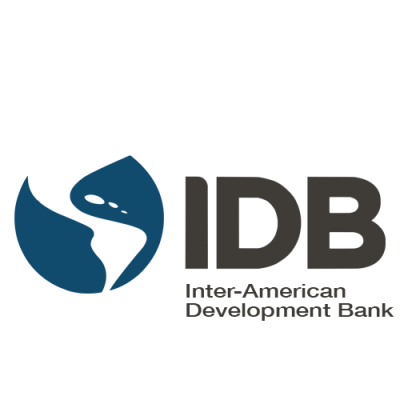 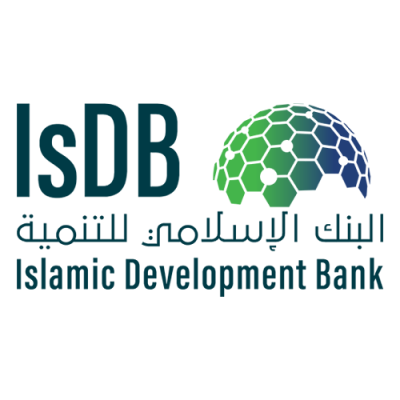 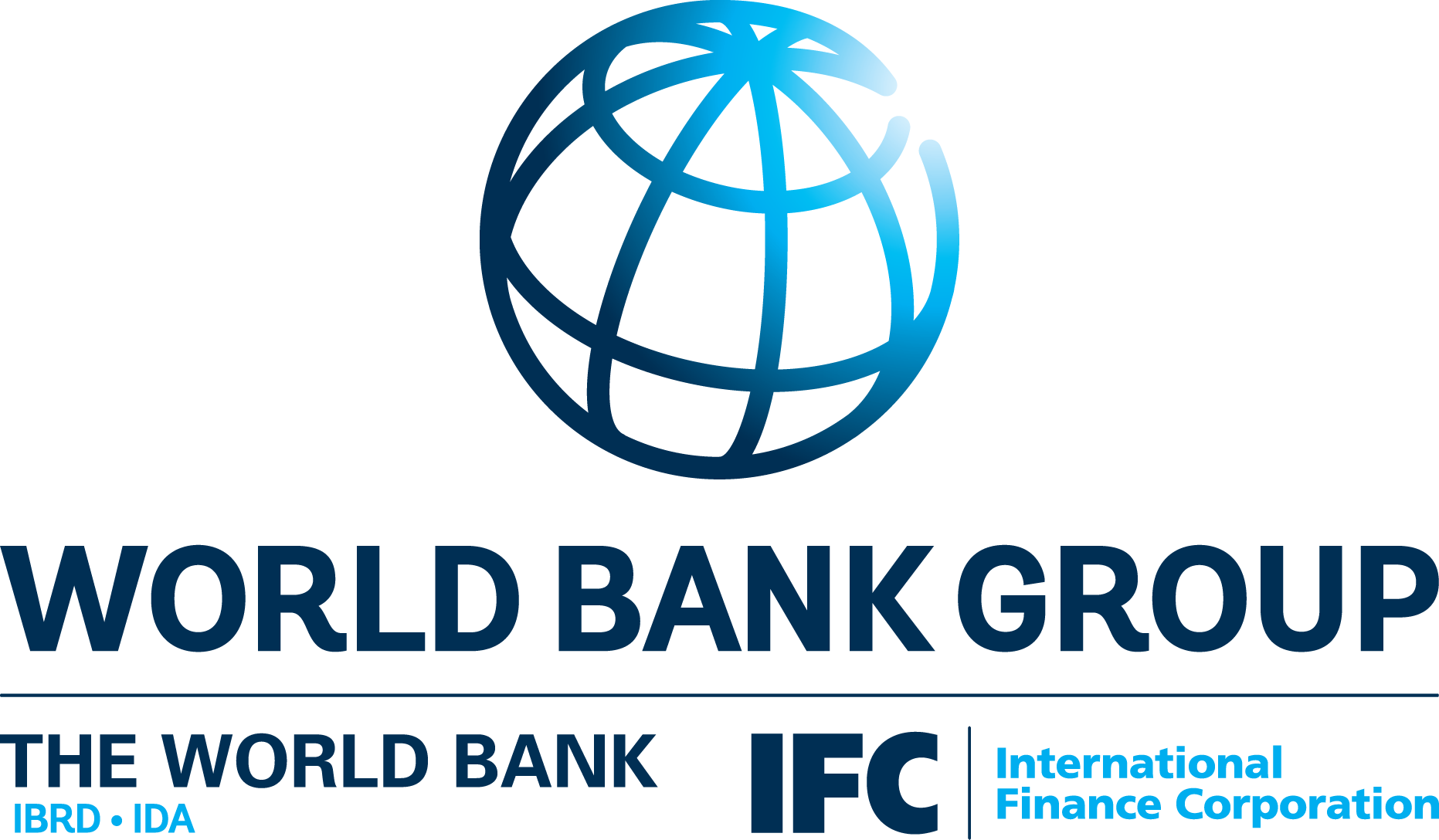