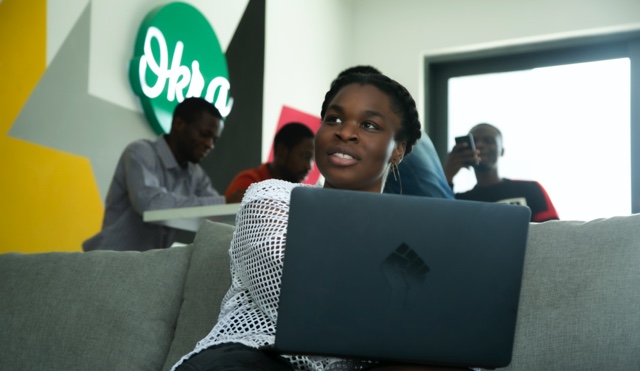 The multiplier effect of investing in women: Introducing We-Fi’s Case for Investing in Women Entrepreneurs 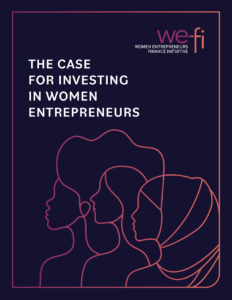 The Women Entrepreneurs Finance Initiative is proudly presenting its Case for Investing in Women Entrepreneurs, which launches the resource mobilization campaign for the second phase of We-Fi, post-2022. Recognizing the urgency of investing in women, the Case for Investing is not only a testimonial to We-Fi’s track record but, more importantly, the need for the global development community to recognize the economic potential of women entrepreneurs.

The global economy is confronted with the most daunting and complex set of uncertainties in decades: a lingering pandemic, supply chain interruptions, rising commodity prices, and regional conflicts. Developing countries are bearing the brunt of the shock, and many have already lost years of progress.

Yet, amongst the tools governments and international organizations have at their disposal, investing in women-led businesses may prove to be one of the most effective in creating inclusive growth and resilience. The evidence is in the data: it is estimated that gender parity in entrepreneurship could add US$ 5-6 trillion in net value to the global economy – and each women-led firm is six times more likely to hire female employees than male-led ones.

We-Fi has shown itself to be a powerful implementation platform to unleash the potential of women entrepreneurs. Since its founding in 2017, We-Fi has allocated $359 million to its implementing partners, which will support over 200,000 women-led SMEs in more than 60 countries.

In its second five-year term beginning November 2022, We-Fi is committed to deepening its impact by building on the lessons of its 2021 Mid-Term Review and by addressing the systemic constraints that persist for women entrepreneurs. This strategy document comes after the decision of We-Fi’s Governing Committee to extend the Initiative for another five years, which will be followed by a formal approval of the We-Fi trust fund extension by the Trustee (World Bank) in the third quarter of 2022.

We-Fi will focus firmly on WSMEs’ access to finance and technology, and monitor gender financial data to track progress toward gender equality. Secondly, it will highlight solutions to the overlapping crises of the COVID pandemic, conflict, climate change and increased unpaid care burden.

Building upon the baseline results of We-Fi’s first term, the Initiative’s second term envisages ambitious targets across its main indicators. For a similar pool of $350 million allocated over 50% to IDA-eligible and fragile and conflict-affected countries, We-Fi would reach an estimated 250,000 women-led SMEs. During We-Fi’s second term, $4 billion is expected to be mobilized, of which $3 billion would finance WSMEs directly.

To learn more about our approach, please download the Case for Investing in Women Entrepreneurs.