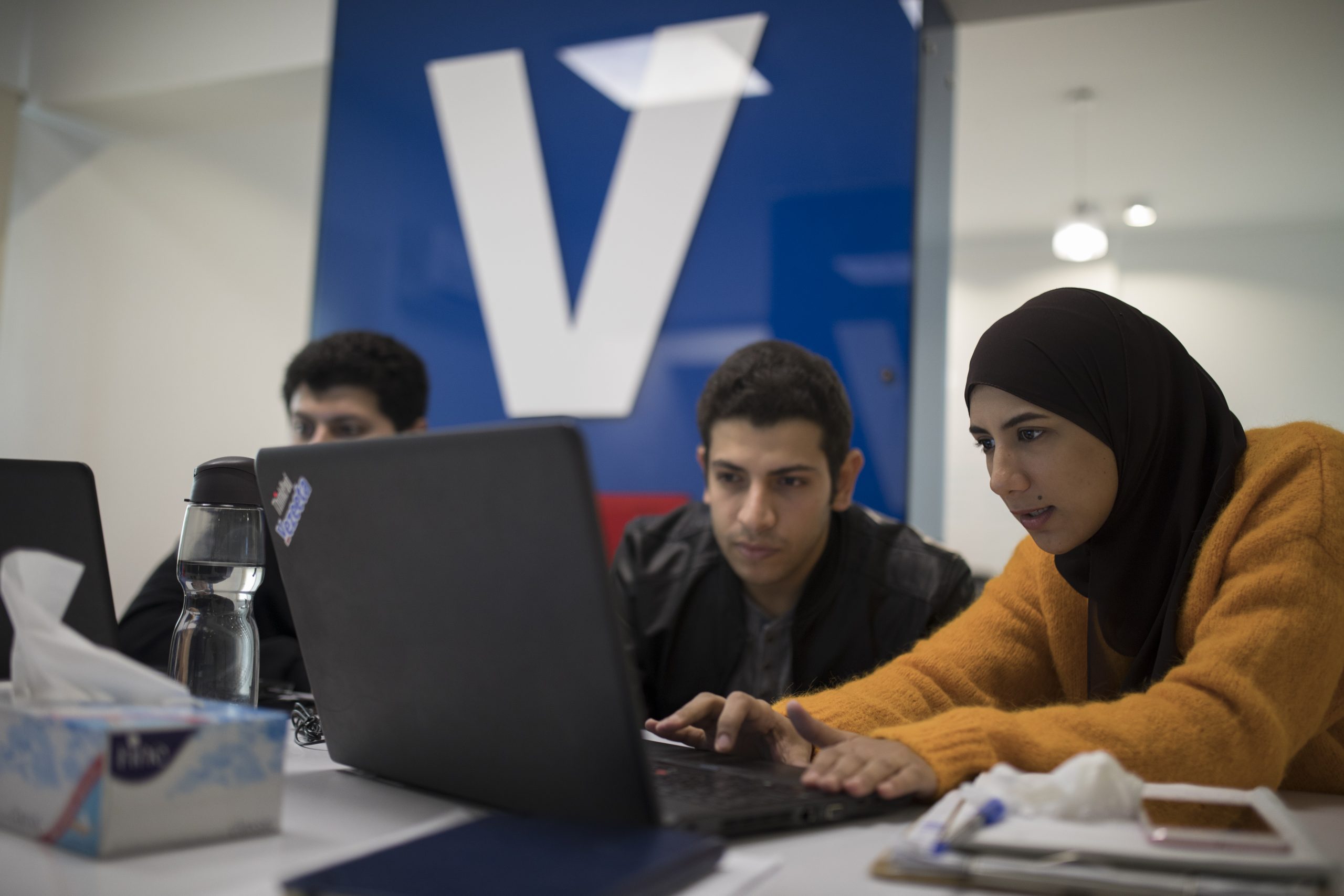 On a Path to Equal

As the COVID-19 crisis still casts a long shadow over most economies in the world, the call for a more inclusive and gender-focused recovery is becoming louder. The UN-led Generation Equality Forum, a landmark series of gatherings and ‘action coalitions’ for gender equality, emphasizes how multi-stakeholder action is critical as the coronavirus pandemic has exacerbated existing gender inequities. We-Fi is proud to participate in these conversations, including two recent high-profile events that highlighted the importance of supporting women entrepreneurs as an engine for economic recovery and inclusive growth post COVID-19, and in particular the need to expand finance, technology and data. 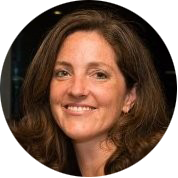 At a March 17 high-level panel at the UN’s Commission on the Status of Women, organized by the government of Germany and other partners in the Action Coalition on Economic Justice of the Generation Equality Forum, the role of female entrepreneurship was identified as a key element to achieving women’s economic empowerment. The event highlighted how workplace changes resulting from the COVID-19 pandemic have disproportionately impacted women through job and market losses and greater burdens of domestic care work. Our current Governing Committee chair Germany showed strong support for We-Fi as being part of the solution. Germany’s Minister for Economic Cooperation and Development, Gerd Mueller, noted We-Fi has made a ‘strong case for women’s economic empowerment from which lessons can be leveraged’ and called on parties ‘to join the We-Fi partnership’. At the same event, Angela Titzrath, Germany’s We-Fi Leadership Champion and CEO of Hamburger Hafen and Logistics, explained the importance of women entrepreneurs for the overall economy.

We-Fi also featured in a March 29 webinar organized by UN Women about Data Accountability at the Generation Equality Forum in Mexico. The Mexico virtual gathering was the first global conference under the Forum’s umbrella which will be followed by a Paris summit in late June. Gender data and accountability is a cross-cutting issue that is essential to delivering gender equality, though up-to-date and quality data is still often lacking. As pointed out by UN Women’s Sarah Hendricks, gender data as both a target and a tool of the Forum’s goals — to fill data gaps, promote evidence-based policy and advocacy, and ensure financing and political will — will fuel generational change on gender equality.

Accordingly, We-Fi is engaging with private and public sector actors to find ways to accelerate post-pandemic recovery through more emphasis on data and finance. We are working on a multi-stakeholder approach with financial institutions, financial regulators and standard-setters, donors and other ecosystem players. We are looking closely at the breakthrough UK “Investing in Women” Code, which asks signatories to commit to a culture of inclusion and to report sex-disaggregated data and act to better meet the needs of women’s entrepreneurs.