By We-Fi SecretariatJanuary 25, 2021No Comments 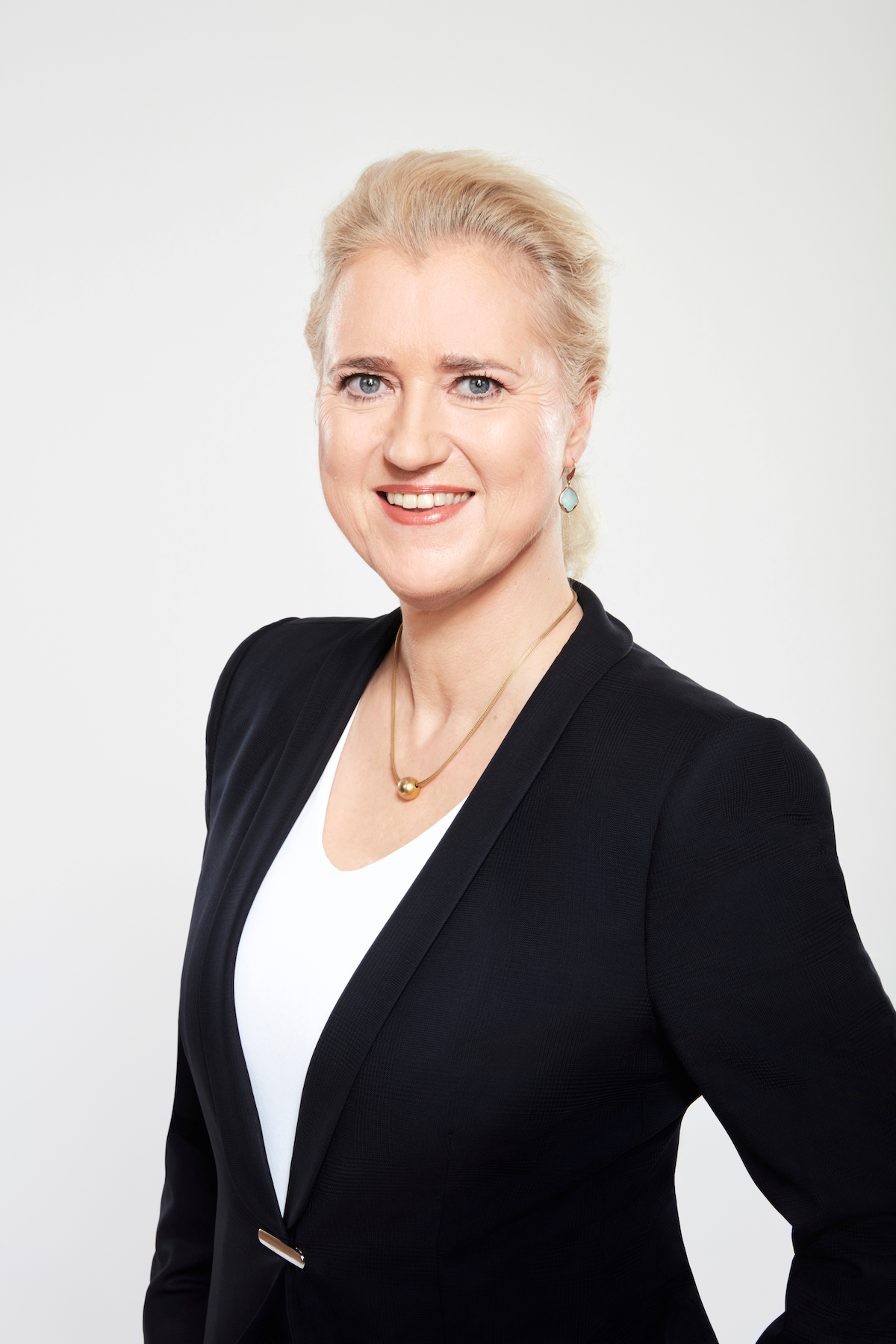 Angela Titzrath, Chairwoman of the Executive Board, Hamburger Hafen and Logistics (HHLA)

Angela Titzrath studied economics and Romance language and literature at Ruhr University Bochum, and began her career as the Head of Operative and Strategic Controlling at Mercedes-Benz in Rome.

In 2012, she was appointed to the Executive Board of Deutsche Post AG, where she was responsible for Group Human Resources globally until 2014. In the last few years she has been an active Supervisory Board member for various companies and organisations, whilst also working as a consultant and lecturer.

Ms. Titzrath has been a member of Hamburger Hafen and Logistics AG (HHLA) Executive Board since October 1, 2016 and its Chairwoman since January 1, 2017.

She is also a member of the supervisory boards of Talanx AG, Evonik Industries AG and Deutsche Lufthansa AG.