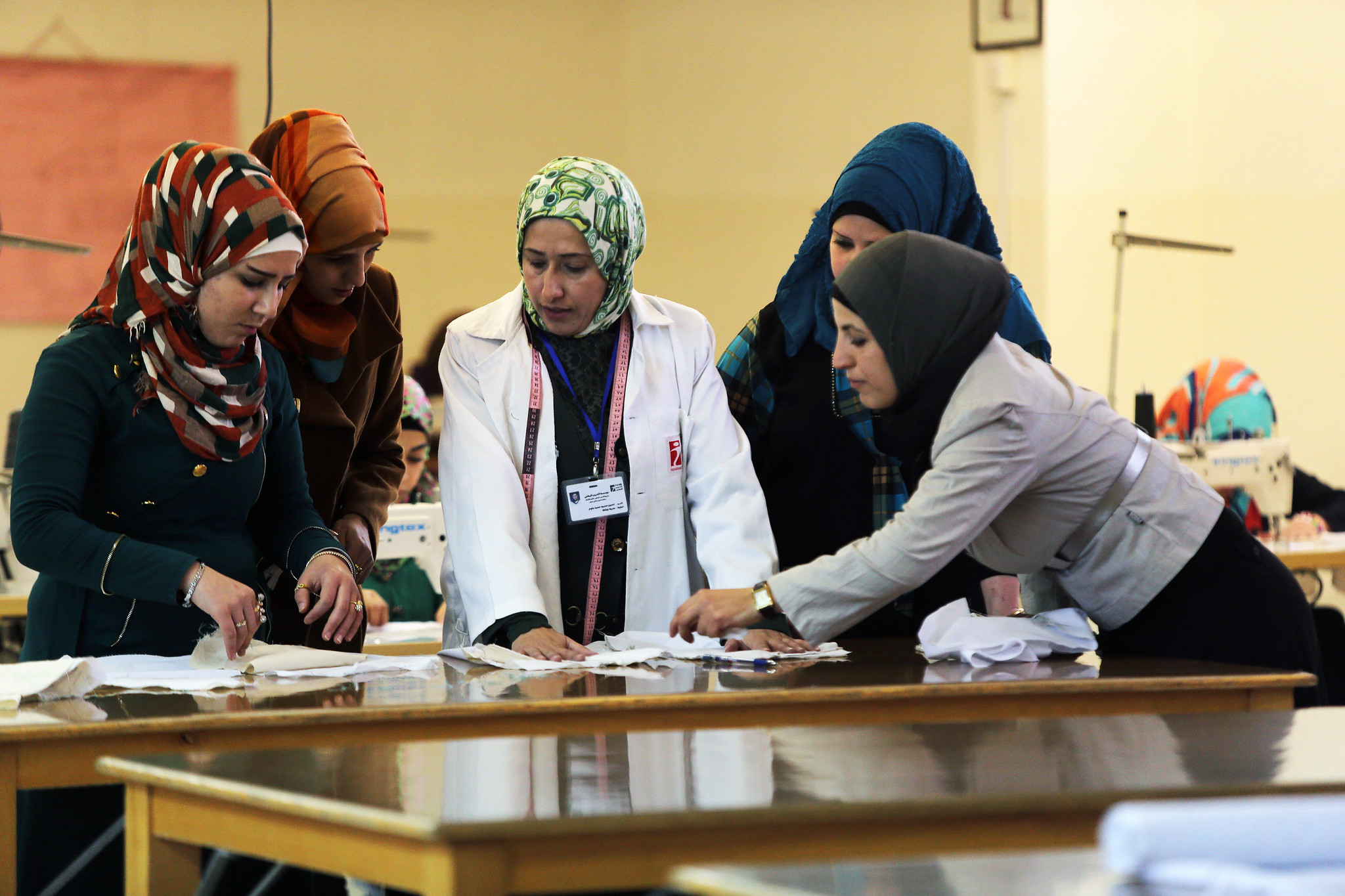 Tackling legal barriers to women’s entrepreneurship in Jordan and beyond

When the World Bank Group sought countries to participate in a reform initiative aimed at women’s economic empowerment, Jordan was one of the countries that stepped forward. In a groundbreaking reform process, supported by the Women Entrepreneurs Finance Initiative (We-Fi), legal barriers for women in Jordan to start and continue their own businesses are being tackled one by one. In a wave of recent reforms, the country provided a legal base for more access to finance for women and an equal procedure for men and women to obtain travel documents.

While women in Jordan constitute 49.3% of total population, female labor force participation is one of the lowest in the world at 14% (% of female population ages 15+), compared to male labor force participation of 61%. Even though women attain higher education than men, their employment and access to economic opportunities are lower. Working women in the private sector in Jordan face not only social restrictions, but also institutional challenges that can be resolved by introducing legal reforms and ensuring effective implementation of the laws. For example, even though there is a law that mandates equal pay for work of equal value, women tend to earn 41% less than their male counterparts due to the lack of executive regulations and effective implementation of the law.

According to the Women, Business and the Law report of 2020, Jordan’s score of 40.6 is below the average regional score of 49.6 and below its upper middle-income group of 74.9 (table 2). Legal barriers captured in the WBL report on mobility, workplace and pay can affect women’s ability to access economic opportunities.

The government of Jordan requested collaboration with the World Bank’s Women, Business and the Law Advisory team in 2019 to address these challenges. Within a few months, the team worked closely with local legal experts and key stakeholders in Jordan to identify reforms to be conducted and implemented in 2020.

The government of Jordan also struck down any differences in the procedure of obtaining passports between women and men to ensure equal mobility rights, which is linked to greater entrepreneurship opportunities. Other reforms will be implemented in 2021.

Reforms in the MENA region

The Jordan reforms follow an upsurge of legislative changes to increase women’s economic opportunities in all of the Middle East and North Africa region, inspired by ambitious reforms implemented in the United Arab Emirates and Saudi Arabia. The UAE introduced important amendments to the Personal Status Law, allowing women to choose where to live, travel, and working outside the home in the same way as men.  The Labor Law was amended by introducing the principle of “equal pay for work of equal value”, to be applied by all employers in the public and private sector. The UAE is also the first Arab country to introduce parental leave in the region.

In July 2019, Saudi Arabia enacted historic measures changing women’s roles in Saudi society and giving them unprecedented economic freedoms. The measures include freedom of travel and movement by giving them the right to obtain passports, enabling women to be head of household in the same way as a man and choose a place of residency, prohibited the dismissal or pregnant women, mandated non-discrimination based on gender in access to credit, prohibited gender-based discrimination in employment, enabled important pension reforms for women, and removed the obedience provision for women. A year later, amendments to the Labor law followed, which lifted restrictions on women’s ability to work at night and opened all industries to women including work in mining.

Throughout history, women play a critical role in economic recovery following each global crisis. As the world continues to brace the impact from the COVID-19 pandemic, the legal reforms in Jordan and Gulf countries will continue to inspire other countries to embark on similar programs, and give more, better economic opportunities to women.