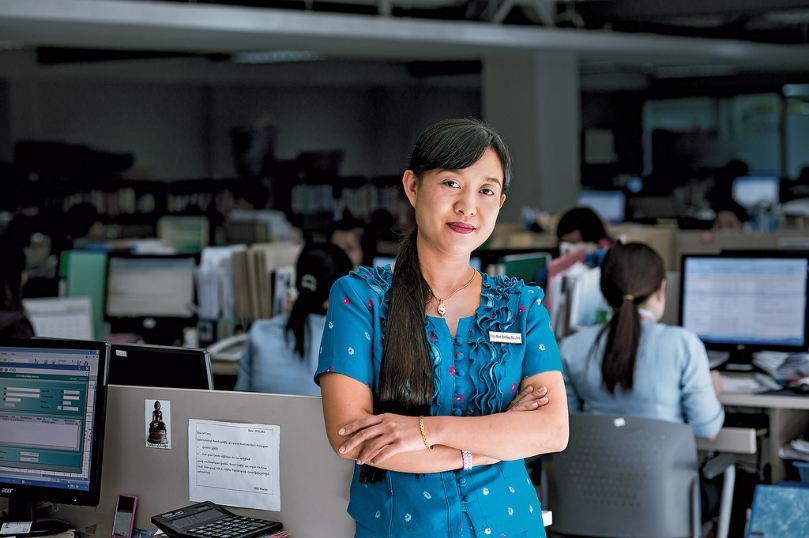 This compliments the first round of We-Fi funds announced in April 2018, which allocated $120 million for projects implemented by the World Bank Group, Asian Development Bank, and Islamic Development Bank to tackle the barriers facing women entrepreneurs across developing countries. Together, the two allocations aim to reach over 114,000 women entrepreneurs and mobilize $2.6 billion in additional public and private sector resources, ten times the resources allocated by We-Fi’s 14 donor governments.

“We-Fi is the first of its kind – a large-scale, multi-stakeholder partnership designed to address obstacles facing women entrepreneurs through comprehensive, sustainable solutions,” said Geoffrey Okamoto, Chair of the We-Fi Governing Committee and Acting Assistant Secretary for International Finance and Development at the United States Department of the Treasury. “The idea is not to fund individual women entrepreneurs, but to fund projects that disrupt the systemic causes of financial obstacles to women’s entrepreneurship.”

“When we unleash women’s economic potential, they increase global growth, prosperity and peace,’ said World Bank Group Chief Executive Officer, Kristalina Georgieva. “We-Fi has exceeded all targets in mobilizing billions of dollars of financing for women entrepreneurs, including in the most challenging environments. I look forward to continuing this momentum, because when women succeed, everyone benefits.”

Seventy percent of the current We-Fi funding allocation will benefit women entrepreneurs in IDA countries and countries affected by fragility and conflict.

Under the second round of funding:

Established in 2017 at the G-20 Summit in Hamburg, Germany, We-Fi supports women entrepreneurs with access to finance, markets, technology, mentoring, and other services, while working with governments and the private sector to improve the laws and policies inhibiting women’s businesses in developing countries

We-Fi is supported by the governments of Australia, Canada, China, Denmark, Germany, Japan, the Netherlands, Norway, the Russian Federation, Saudi Arabia, Republic of South Korea, the United Arab Emirates, the United Kingdom, and the United States.