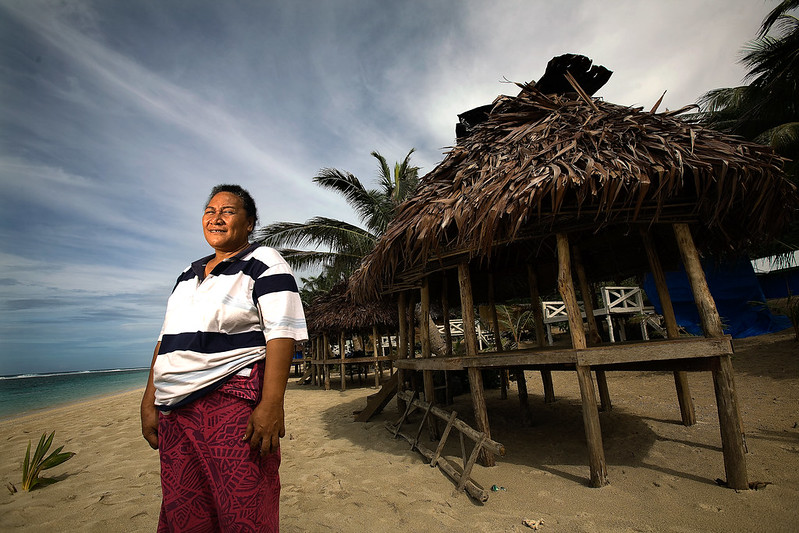 A new publication highlights the progress the global tourism sector has made in advancing gender equality, with key case studies and statistics gathered from around the world. The study, which was supported by We-Fi, states that the majority of the workforce in the tourism sector is female (54%) compared to 39% in the wider economy. There are also more female ministers of Tourism compared to any other departmental subject field.

The second edition of the Global Report on Women in Tourism describes the evolving situation of women in the tourism sector compared to the baseline report of 2010. The study, which spans data and in-depth case studies from 18 countries around the world, was produced by the World Tourism Organization (UNWTO), in collaboration with UN Women, the German Society for International Cooperation (GIZ), World Bank Group and Amadeus, an IT provider for the tourism industry.

The report details, for example, that in most countries which provided data, there are more self-employed women in tourism than in the broader economy. In others, women’s self-employment in tourism is similar to that in the broader economy. The study also indicates a link between women’s share of self-employment in tourism and a conducive overall legal environment for gender equality. Where the macroeconomic and legal conditions for gender equality are strong according to the data of the World Bank study Women, Business and the Law, women’s entrepreneurship in tourism can ﬂourish.

For more details, please visit the website of  the UN World Tourism Organization.