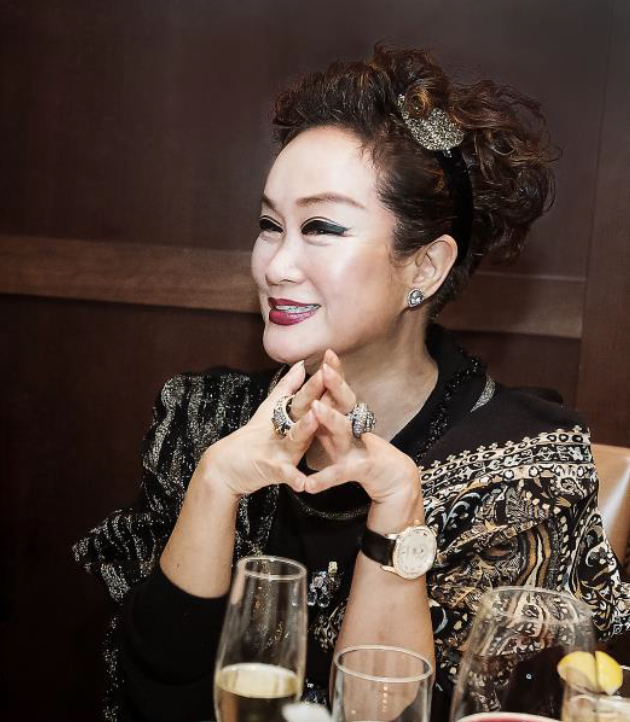 Miky Lee is Vice Chairwoman of South Korea’s CJ Group and is responsible for the overall strategic direction and management of the group’s entertainment and media subsidiary, CJ ENM. ENM is the country’s foremost film and television studio, cable operator and music producer. As Korea’s definitive entertainment mogul, Miky is leading the global expansion of the Korean wave.

Miky was born in in Knoxville, Tennessee as a grandchild of Lee Byung-Chul (the founder of CJ and the Samsung Group). She earned her B.A degree at Seoul National University and received her M.A in Asian Studies from Harvard. Since then, Miky has continued to strengthen CJ’s presence through the expansion of its business.

Miky Lee was on the Forbes Asia list of Asia’s 50 Power Businesswomen in 2012 and 2014. In 2017, she was named one of the founding Leadership Champions of the World Bank affiliated Women Entrepreneurs Finance Initiative (We-Fi). She currently serves as a Board Member for the soon to be opened Academy Museum of Motion Pictures in Los Angeles and for the Berklee College of Music in Boston. Most recently, she was executive producer of “Parasite”, the first foreign language film in history to win the Best Picture Oscar.