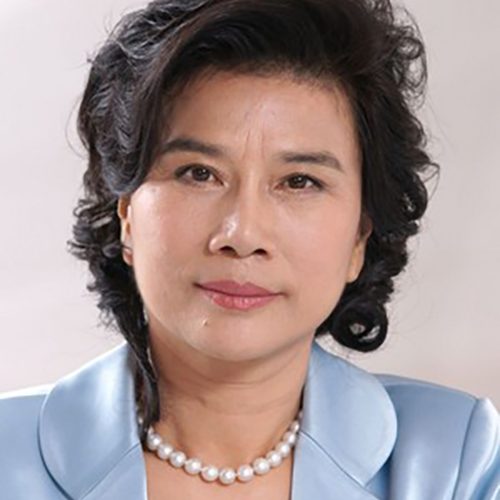 Dong Mingzhu, Chairperson of the Board and President of Gree Electric Appliances, Inc. of Zhuhai (People’s Republic of China)

Ms Dong Mingzhu is the Chairperson of the Board for Gree Group, as well as Chairperson and President of Gree Electric Appliance Inc. of Zhuhai. Her efforts in improving the quality of the Chinese household appliances industry won her numerous honors. In 2014, Ms Dong was invited to the World Economic Forum Annual Meeting as an MBA instructor. In 2015, she served as Member of Experts Committee of the 13th Five Year Plan by National Development and Reform Commission. She was named by the United Nations “Ambassador of Sustainable Urban Development” and Chairperson on duty for the “Commission on Sustainable Development”. In addition, from 2004 to 2019, she was listed 13 times in the “50 Most Powerful Women in Business” by Fortune. In 2013, she was recognized as one of the “Best-Performing CEOs in the World” by Harvard Business Review, being the only Chinese woman in the list.